Geraint is a highly skilled and experienced voice both as a  Welsh voiceover and English voiceover. After training as an actor at The Oxford School of Drama, he toured theatres for a few years, and then moved seamlessly into voice work. Since then, he has voiced all manner of projects… TV commercials, large government campaigns, audio books, corporate and explainer videos, museum audio guides, on-hold messages, and meditation apps. Geraint is the Welsh synthetic/digital text-to-speech voice (which can be heard across Welsh train stations, on Alexa, on SatNav devices etc) He is a former BBC Newsreader (in English & Welsh), and has also been a live television continuity announcer, a bi-lingual Santa Clause and a parrot for a children’s storytelling app! 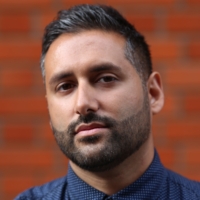 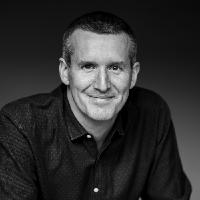 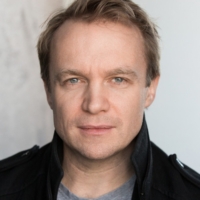 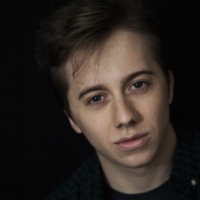 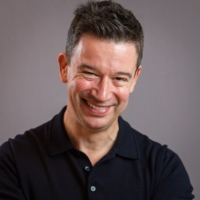